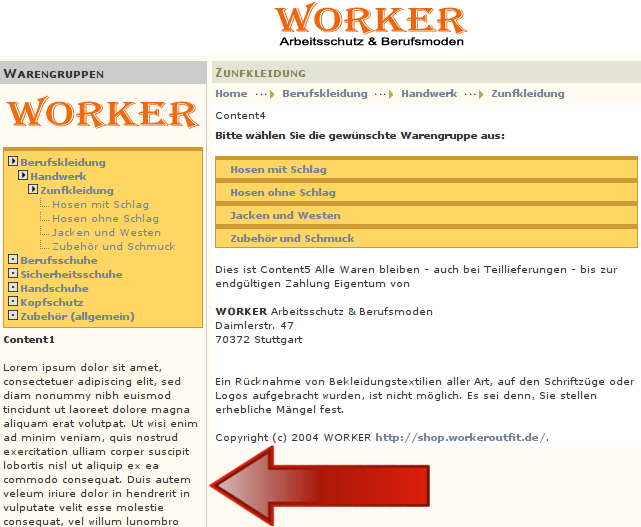 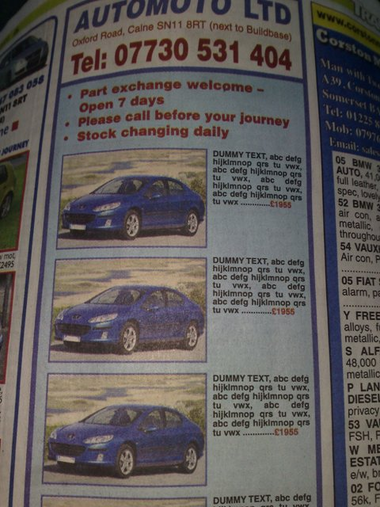 I’m going to be giving another revealing errors talk this week at the cultural center Mama in Zagreb, Croatia. The talk is scheduled for 14:00 on January 10th and will be part of the weekly skill sharing meeting. It should be a lot of fun and there will be time talk to chat and grab a coffee or something afterward. Please join if you can and feel free to contact me if you have any questions.