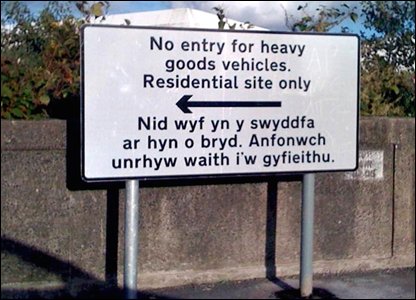 5 Replies to “The Case of the Welsh Autoresponder”