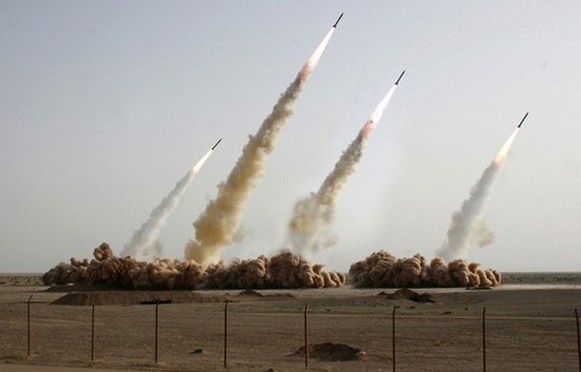 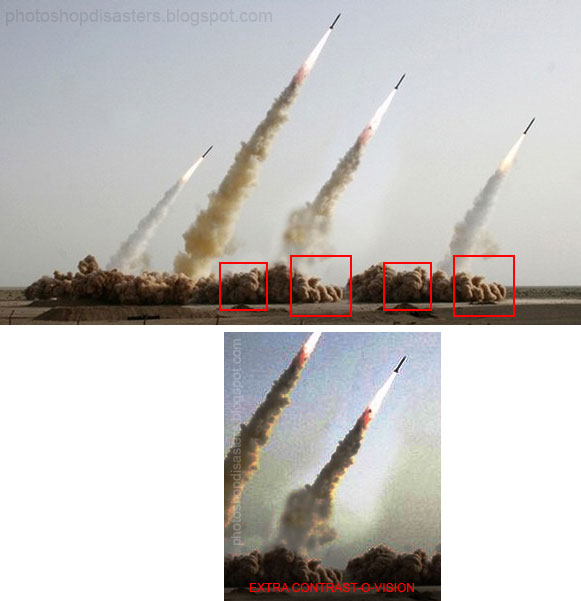 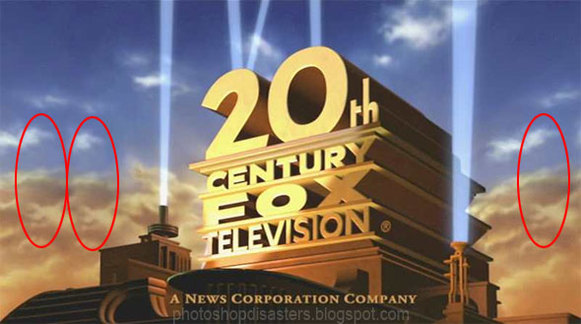 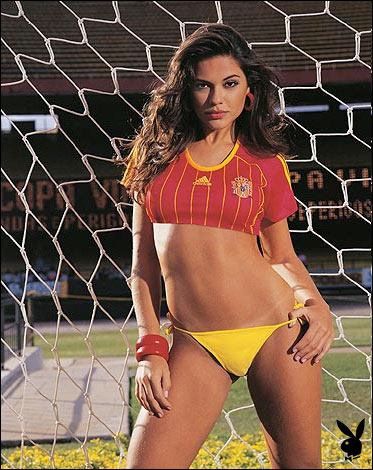 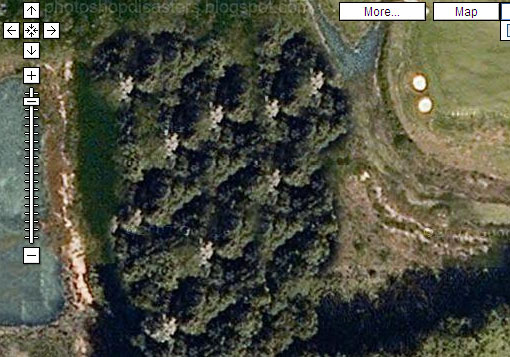 5 Replies to “Send in the Clones”